Just having fun with a base building concept for a survival genre game (H1Z1 in this case) that would require multiple people to build up. Prevents having hundreds of abandoned mansions slowing down servers. 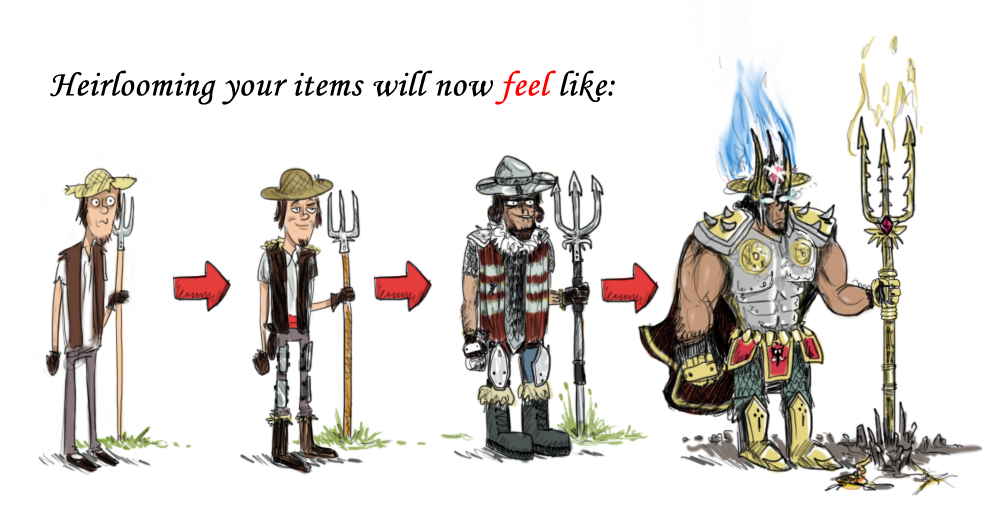 Currently I’ve modeled about 1,363 different 3D models and textures (most just simple re-textures) but the amount of work this has been is staggering! I continue to plow through it though (like a boss… Like a FINAL_BOSS haaaah! (crpg joke)).

Only ~1000+ more models to go. I’ve got quite a bit of time wasting ahead of me but I call it time smashing.

If you haven’t already, buy Mount and Blade: Warband, download cRPG and then install my heirloom pack. It’s the arrow’s knees. 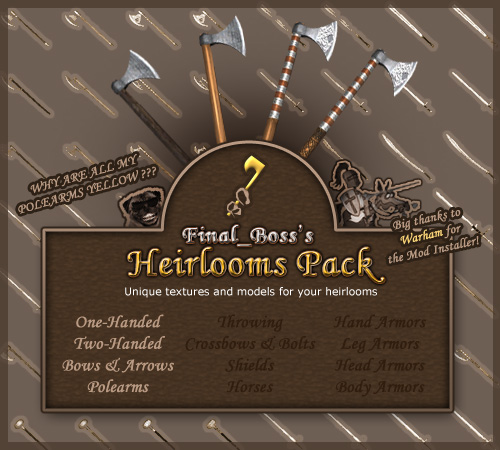 It’s definitely worth your time smashing.

Edit: Hey alright! They added profiles so now you can check them all out!

Somebody help me please…

Basically, it’s “pictionary meets telephone”. Here are a few of mine:

Finished all of Samurai Jack. What a FANTASTIC show. Honestly, if cartoons were still being made like this I’d have cable. 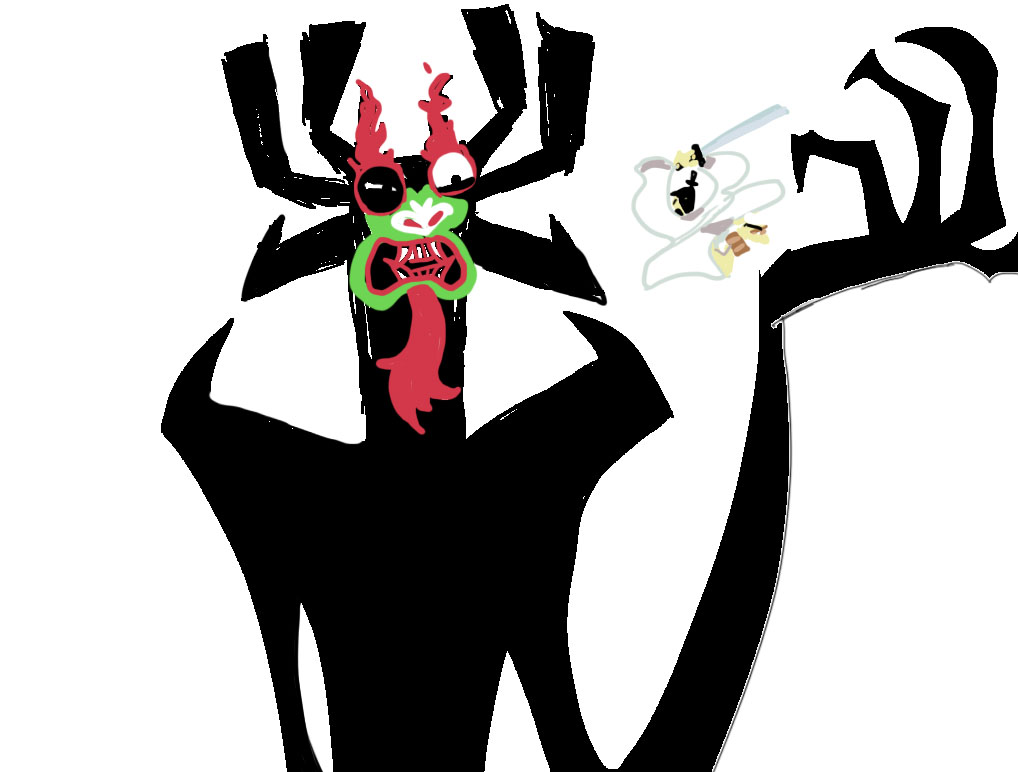 It’s a damn shame, A DAMN SHAME, that Cartoon Network decided to cancel this show after the initial 52 episode run. There’s a movie scheduled on imdb in 2014 and Genndy Tartakovsky keeps saying it’ll happen but I refuse to raise my hopes only to have them crushed two years later.

Poor Genndy, it sounds like he’s been getting constantly shafted by Cartoon Network as his newest cartoon (Sym-Bionic Titan) is getting the ax for a “lack of merchandising capabilities”. Total insanity.